CPU (pronounced as separate letters) is the abbreviation for central processing unit. Sometimes referred to simply as the central processor, but more commonly called processor, the CPU is the brains of the computer where most calculations take place. In terms of computing power, the CPU is the most important element of a computer system.
Intel Core i7-4870HQ (4th Gen)
CPU Speed: 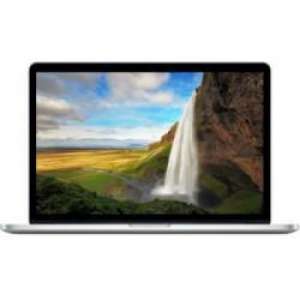